North American reinsurer ratings—a strong story, but will it last? 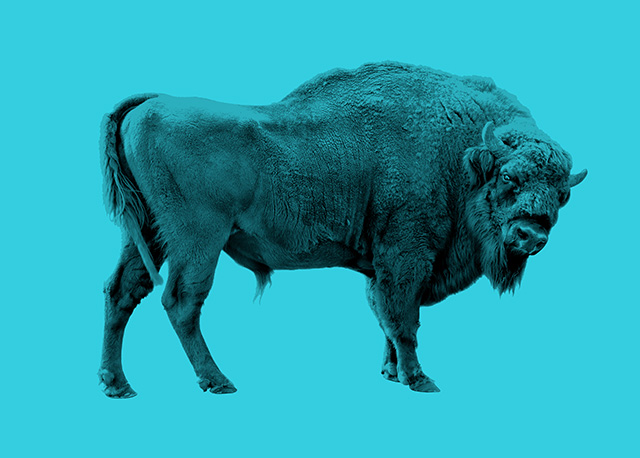 Analytical firm Litmus Analysis examines the ratings of the wide range of reinsurance carriers in North America using a unique methodology to establish their average ratings. Here, Stuart Shipperlee, partner at Litmus, describes some of the chart’s findings.

As with the ‘global’ table we published in Intelligent Insurer in September the North American list is striking in its average rating levels. No average (mean) rating falls below ‘A-’, a rating level that a significant proportion of the world’s banks can only see on the distant horizon at best.

It also points up a real and present contradiction. At the time of writing (early October) three of the four major rating agencies for the insurance markets (AM Best, Moody’s and Standard & Poor’s [S&P]) have the reinsurance sector on ‘negative’ ratings outlook or the equivalent. Only Fitch retains a stable ratings outlook.

S&P initiated this back in January (following the worse than anticipated 1.1. renewal). AM Best and Moody’s joined them as the months went by and the headline pricing pain kept on coming. Exactly what this means for their ratings varies among the agencies but fundamentally it’s an indication that, over their foreseeable time horizon, they expect more downgrades than upgrades.