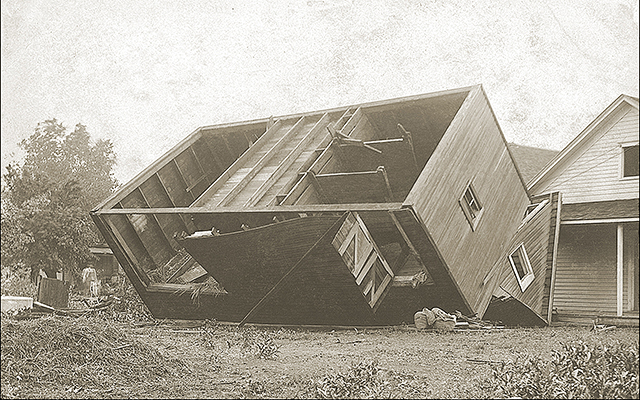 Any function that demands the import and management of Excel data can be dramatically simplified and made much more accurate by the use of CATEX’s Data Vera, says Frank Fortunato.

A few years ago CATEX had a small US-based reinsurer as a client, which licensed the Pivot Point transaction system. An interesting feature of this company was that it recorded the details of every single proposal that was ever submitted to it either by a broker, managing general agent or directly.

CATEX is itself an insatiable consumer of data—we never pass up an opportunity to structure an import process to any of our systems to allow for ingress of more data—so we thought highly of this effort until we learned several things.

The first thing was how difficult it was for our smaller-sized reinsurer to capture all the details of all the incoming placement proposals. Our client constructed a master spreadsheet that expanded as new data fields were unearthed and more proposals were submitted. The Excel file was ever-expanding and the personnel authority rules as to who could modify the template were draconian. One slip-up on one field and the other three people adding in dozens of proposals weekly could effectively be adding to gibberish.