Out from under the radar 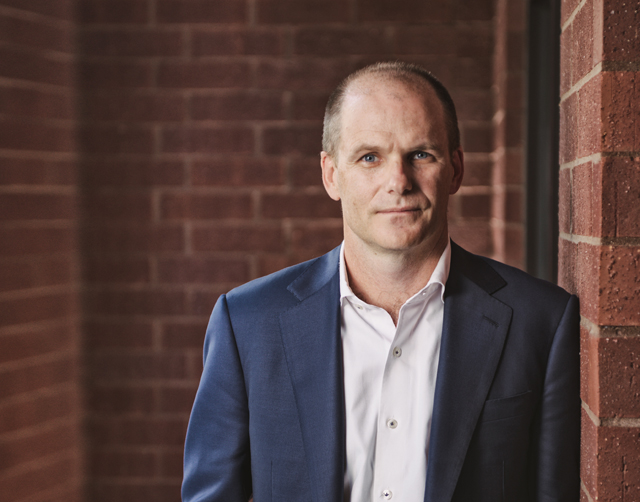 It enjoyed a low profile for a long time, but as it hits $9 billion in capital under management, Nephila Capital has become a big player in reinsurance and, as the debate over the long-term effect of so-called alternative capital rages, it is keen to ensure it is not misunderstood, co-founder Frank Majors tells Intelligent Insurer.

The idea that the reinsurance market can be split into two camps comprising traditional reinsurers on one side and alternative capital providers on the other is unhelpful and misleading. Instead, the market is better understood as a spectrum of different types of companies with many operating in the grey area in between these two business models.

That is the view of Frank Majors, director and co-founder with Greg Hagood of Nephila Capital and a principal of its affiliate, Nephila Advisors. Many commentators might lump Nephila Capital into the class of ‘alternative capital’, a perception that Majors sees as inaccurate and a gross simplification of what have been far more complex and sophisticated changes in the dynamics of the reinsurance markets in recent years.

Founded in 1997 in London as part of Willis, Nephila Capital relocated to Bermuda in 1999 in order to deepen relationships in the world’s largest catastrophe reinsurance centre. For many years, the company enjoyed a relatively low profile—something that suited its founders. But Majors says that what they see as recent misunderstandings around the nature of alternative capital have prompted the company to speak more openly about its business model, in order to be better understood.