Parametric based insurtech pays out one day after storm Ciara 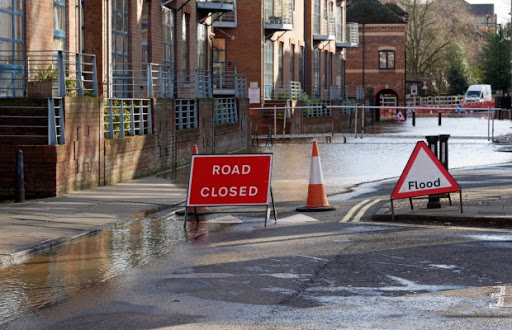 Back-to-back storms swept through the UK in February with storm Ciara resulting in coastal and inland flooding causing 675,000 homes to lose electricity according to AIR Worldwide. But, specialist flood insurtech, FloodFlash was able to provide some businesses with peace of mind by offering a parametric insurance solution.

“The flooding started at 2pm on Sunday 8 February and claims were paid by the end of the day on Monday,” Chris Hall, marketing manager at FloodFlash, told Intelligent Insurer. Hall added that business such as Cafes and Farm Shops were able to benefit from the insurtech’s efficient claims process and that the company has now had claims resulting from storm Dennis.

FloodFlash is able to circumvent the lengthy assessment process and provide a payout to businesses within days of a triggering event according to Hall. “We install a proprietary sensor at every insured property that records flood data and the parametric policy is based around this flood data. Customers agree on the flood depth they want to insure and as soon as the flood reaches this level, the claim is triggered,” he said. What’s more, Hall told Intelligent Insurer that FloodFlash is basing its policies on individual businesses rather than more general postcodes.