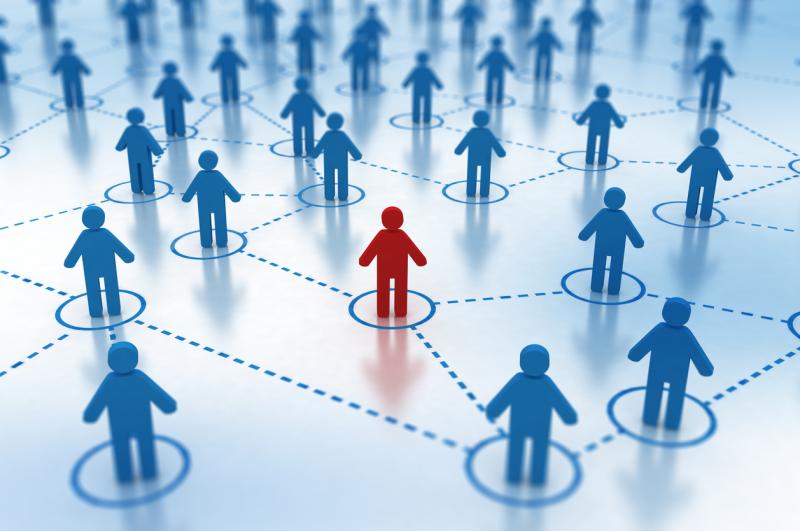 “In 2010, our founders realised that it’s not fair to pay insurance premiums year after year, even if you don’t have any claims,” says Friendsurance co-founder Tim Kunde. “So they developed the first peer-to-peer insurance model that rewards small groups of customers with a cashback bonus each year if their group remains claims-free.”