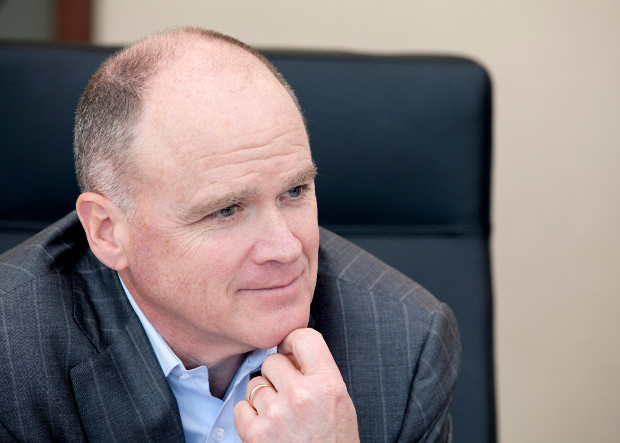 If it is to keep pace with the rate of change in the wider world, the insurance industry must throw off its shackles and embrace innovation. The risks of not doing this are as great as the rewards for companies that succeed, Mike McGavick, chief executive of XL, tells Intelligent Insurer.

Mike McGavick, the chief executive officer of XL Group, is renowned for his outspoken views on the industry almost as much as he is admired in some quarters for the way he has reinvigorated the XL Group during his tenure at the company.

Perhaps it is because he brings a perspective from outside the industry that he finds it easy to criticise some of its outdated business practices and somewhat slow pace when it comes to adapting and underwriting new risks.

Despite an impressive track record working for a number of big US insurers and financial services companies, McGavick’s former role as chief of staff in the US Senate gives him a very different take on things.