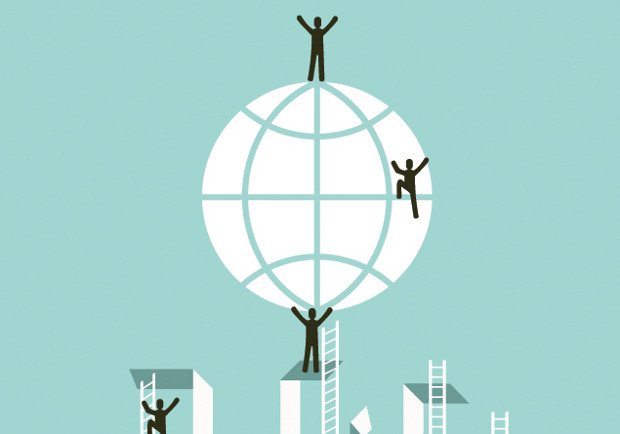 After two years of stable growth and diversification, Panama-based reinsurer Barents Re now has its sights set even further afield as it plans a greater presence in Europe.

Panama-based reinsurer Barents Re says that a series of solid successes in recent years around its expansion plans into the Middle East have given it the encouragement potentially to launch into yet more geographical areas including parts of Europe, Russia and sub-Saharan Africa.

The company has enjoyed rapid growth and has already established a footprint in several markets beyond its Latin America base. In the past two years, it has opened offices in Miami, Paris and Beirut—something that has been complemented by solid growth in its established markets.

John Fitzpatrick, chief risk officer of Barents Re, says much of this growth has been organic and within its traditional disciplines. Its main focus is on specialty lines such as bonds, engineering, affinity group accident and health and niche products where it can partner with clients.