Powering the bionic underwriter of the future 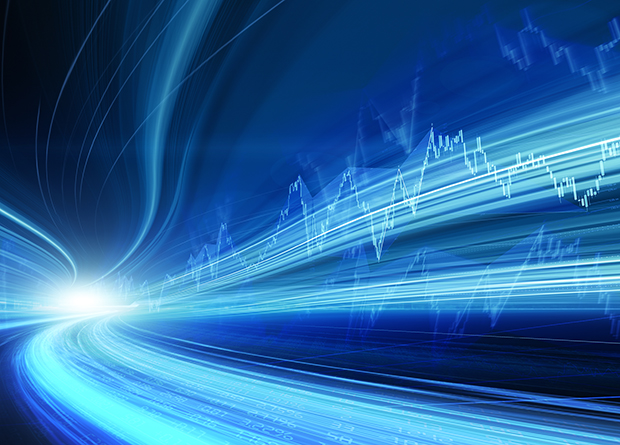 The use of artificial intelligence in future underwriting was the topic of a webinar organised by Intelligent Insurer on March 7, 2019.

The event acted as something of a taster for the conference ‘Intelligent Automation & AI In Insurance Europe’, to be held in London on May 21, 2019, and featured three high-profile speakers who will be at that event.

Moderated by Wyn Jenkins, managing editor of Intelligent Insurer, the webinar had a panel of experts that included Susan Fallon, global head of commercial property at Zurich; Alexandrina Scorbureanu, group head of projects & overarching activities at ERGO; and Janthana Kaenprakhamroy, the CEO/founder of Tapoly.

The webinar started by asking speakers to define what they meant by artificial intelligence (AI) and machine learning, and whether there was any misunderstanding in the industry as to what the terms mean.

Kaenprakhamroy said that for her AI is very intelligent software that is capable of learning and thinking like a human. Machine learning, on the other hand, is a less developed version of AI; machine learning could learn, but not think like a human.

Fallon agreed, saying that it’s a matter of AI systems and their ability to automatically learn and improve from experiences without actually being programmed to do those things, and that it’s the focus on the development of computer programming that gives access to the data that might allow them to learn for themselves. She stressed that underlying all of this was the issue of data and the ability to analyse it.

Scorbureanu explained that she was used to the scientific terms for AI, which has been around since 1956 as an academic discipline in terms of a system’s ability to interpret, learn and then use what it had learned from the data received to perform certain tasks. That was admittedly a broad definition, but in insurance it’s used to work on designated sub-domains of broader terms, so that the industry should be more modest and implement experiments on the sub-domains of AI, using the data that emerge automatically to improve internal processes such as underwriting or organisational issues.

In terms of examples of the way AI has been used recently, Scorbureanu said that at ERGO the company is looking into its product portfolios in a bid to innovate within them, such as by attaching technology to commercial property insurance, or even home resale insurance, where sensor technology combines with home insurance.

She said that technology needs to be understood, and that it is important to clarify exactly what you want to get from it, such as expense reduction, which can be a challenge at times.

According to Fallon, Zurich has been looking at a steady progression in the use of AI technology, and at what is available in terms of new developments. She said that, like ERGO, some of this had come from their own underwriting results, with Zurich looking at how to get more and better data from things such as buildings via telemetrics.

She added that there was also data emerging from black boxes that are being placed in cars, as well as data emerging from personal fitness trackers that an increasing number of people are wearing, as that information can be built into additional product offerings. Zurich has been working with a wide range of technology providers and vendors on creating opportunities to enhance its product offerings.

At the moment the industry is at the start of what’s possible; Zurich has been looking at how the lives of customers were changing as technology affects them, especially in terms of the growing levels of connectivity such as 5G and other developments, which in turn increase the amount of information.

Kaenprakhamroy said that Tapoly was looking to build AI into two parts of its processes: underwriting and customer processes. She mentioned that a third process was potentially claims, but that the company was not yet looking at that.

She said it’s essential to bring in machine learning as a technology when you operate at a micro-insurance level, where premiums are much lower but volumes are higher than in other firms, giving rise to a large volume of data. Tapoly will use AI to calculate pricing and Kaenprakhamroy said that AI would form an important part of Tapoly’s offering as it does on-demand pricing.

One online viewer of the webinar asked which areas of ERGO and Zurich are being targeted for the use of AI. Fallon said it was an issue of prioritising need in terms of investment and using technology to provide the best benefits. Scorbureanu said that ERGO looked at the potential business impact as well as scalability. Some areas they had looked at in the past were not scalable to their products, so they look at how AI can be applied in an efficient and economic manner, allowing it to be effective, and also deployable in a short time.

According to Kaenprakhamroy it is important for AI to be used to address the changing needs of the consumer, as insurance in the future will need to be more nimble in responding to these changes, especially as technology accelerates forward at an increasing rate.

To catch up with this unmissable webinar you can listen again with the live recording, available below.

The webinar was produced in the run up to Intelligent Automation & AI In Insurance Europe (May 21, London). Susan, Alexandrina, and Janthana will be joined at the conference by a whole host of expert speakers, to deliver the detail on how to unlock the artificial intelligence revolution for commercial lines.

For more information on the agenda, speaker line up, and networking opportunities, download the detailed event brochure here: http://bit.ly/2T2q7Wy