Preaching to the converted: environmental protesters find a willing crowd in Baden-Baden 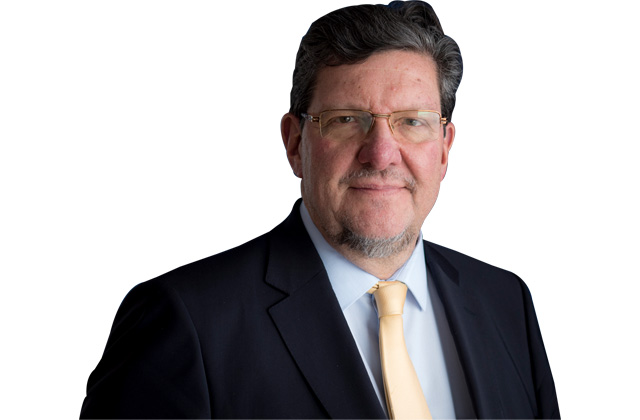 For those at Baden-Baden who had not decided so already, the protests made clear that the focus on ESG issues is not diminishing, only intensifying—and broadening.

The return of the Baden-Baden meeting in person this year also brought the reappearance of the climate protesters. Groups including Insure Our Future, Parents for Future, and Fridays for Future were all very much present. They called for, among other things, attendees to exclude coal from reinsurance, including treaty reinsurance, which they see as a significant loophole in commitments to exit from the industry.

“Insure our future, not fossil fuels,” ran one of the more common slogans.

Such protests have become a regular fixture at Baden-Baden. The difference this year, however, was that there was as much talk about environmental, social and corporate governance (ESG) issues inside the meeting as outside. And the discussions won’t have ended with the wrap-up. Many of those speaking during the week stressed that ESG factors would play a role in negotiations ahead of the January renewals.

ESG credentials to be requested in renewals discussions: Aon
18-10-2021