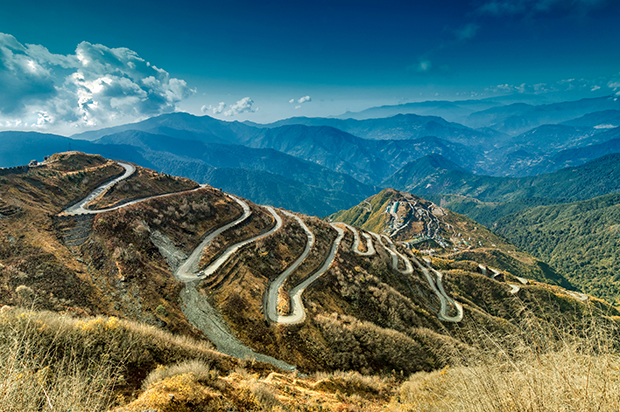 In September a 5.8 magnitude earthquake shook Istanbul, triggering the evacuation of schools and public buildings and damaging buildings. The same week, a 5.8 magnitude event killed 38 people and caused massive damage to infrastructure and roads in north-eastern Pakistan.

For Turkey it represented a stark reminder of how bad these events can be. In 1999, a 7.4 magnitude earthquake in the western part of the country killed more than 17,000 people.

For Kirill Savrassov, chief executive of Bermuda-based Phoenix CRetro, such events serve as a reminder of the potentially important role that insurance-linked securities (ILS) based on parametric triggers could play in the region to help cover some of the growing risks in Eastern Europe and Western areas of Asia.