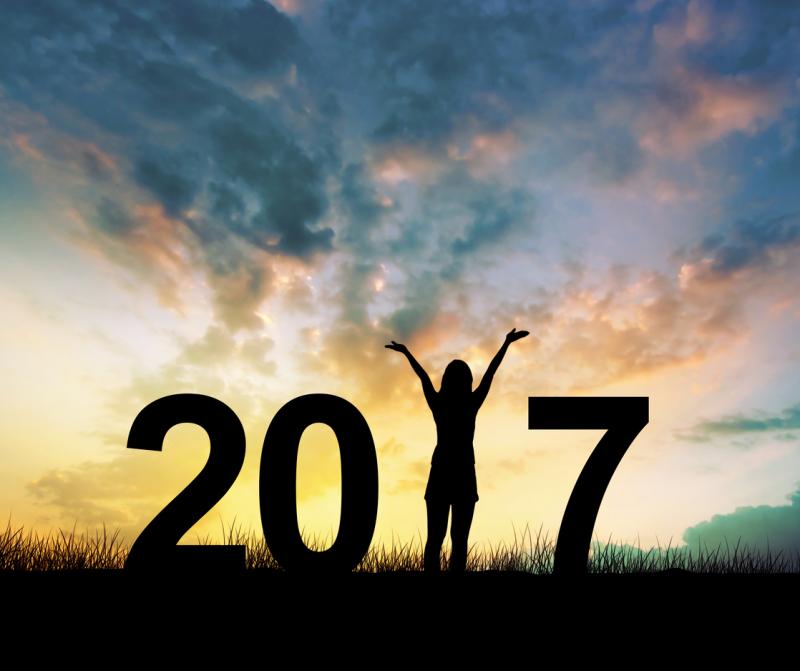 The ILS market is seeing a boom in activity in 2017. Bill Dubinsky, managing director & head of ILS at Willis Towers Watson, casts an eye over the year so far.

The insurance-linked securities (ILS) market is firing on all cylinders in early 2017. There is a robust pipeline with a nearly record level of deals completed. ILS funds are raising capital and putting it to work. Sponsors are responding to the attractive spread environment by seeking new protection backed by liquid ILS (cat bonds) as well as continuing to ramp up protection in other forms. A record year seems possible.

While spread levels have exited freefall, they continue to decline as investors put more money to work and grab market share. The breadth of the ILS market continues to expand not only by products and perils but also in the diversity of ILS investor risk-return appetites. This flurry of activity, though, is only part of the story.

Market disruption: past, present, and future

While on the surface it looks as though the incumbent ILS players, their customers, investors, and value chain are all winning, that is only partially true. Just like Madame Defarge plotting her revenge in Charles Dickens’ A Tale of Two Cities, many of the short-term losers in 2017’s ‘Tale of Two Segments’ are plotting their return to market leadership. No-one is safe as the battle for position and profit escalates.

Insurtech has a role to play here. It has moved from being an outsider to the centre of Silicon Valley’s focus. Many of the initial ideas combine elements of big data to improve underwriting and claims handling coupled with other steps to remove unnecessary legacy costs from the value chain.

Why is this time different?

Many legacy organisations as well as savvy entrepreneurs are attacking the threats and opportunities with new thinking and new investment. There is an arms race for talent, collaboration partners, ideas, and first mover advantages, resulting in semi-permanent barriers to entry and, ultimately, synergistic profit. Just like giving away a free toaster to open a new bank savings account, many players are willing to wager a loss-leading war of attrition to position themselves with the best view of the future.

We have also seen reinsurers and other players invest in, and sometimes retrench, their commitments to the ILS space over time. Some have done quite well building up multi-faceted ILS businesses. Others have tried to outrun the clock on ILS at a personal and a corporate level by avoiding the property cat space or counting the days to retirement. That trick will only work for so long. ILS continues its relentless expansion.

Finally, ceding companies of all forms are looking at the cornucopia and (a) diving in with new ILS risk transfer and financing initiatives to gain an advantage; (b) engaging in analysis paralysis; or (c) biding their time hoping that waiting will make things easier and not instead result in their being left in the dust. From our perspective, we are seeing a lot more diving in and expect that trend to continue for at least the remainder of 2017.