Re/insurance executives need to embrace change at a micro level 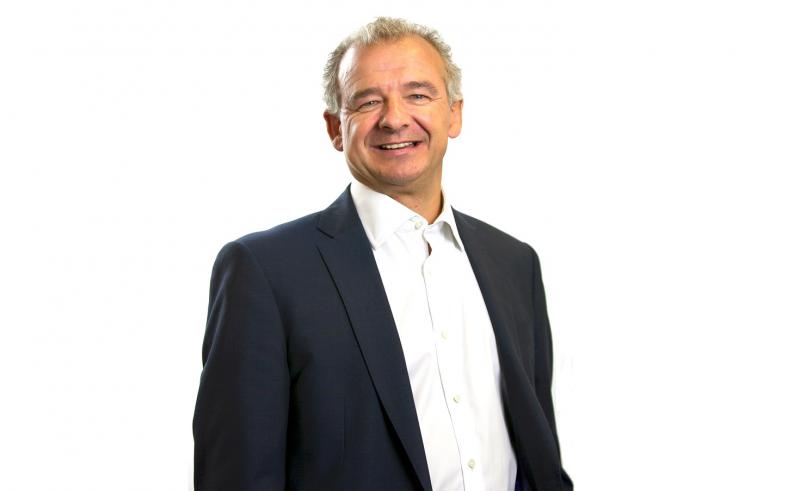 Even when wider market forces clearly drive a need for change and innovation, it becomes possible only when companies are able to embrace and nurture these things at a micro level argues Richard Clark, business development director at Xuber, a part of CSC, as he tells Intelligent Insurer about the drivers of change for re/insurers at a micro level.

There has been a growing understanding in the risk transfer industry in recent years that change is needed. A number of macro forces including a shrinking pool of business for some markets and a growing protection gap have coincided with an acceleration in technology innovation, with some companies launching revolutionary business models.

Yet even as the necessity for change and the clamour to adapt grow, this is not always an easy evolution for large companies with long traditions which may not yet be confronted by the consequences of the failure to adapt.

Richard Clark, business development director at Xuber, says that as the macro drivers of change grow, it is adjustments made at a micro level that will ultimately make the difference to individual companies.

“The necessity for change may be starting to present itself and it is the companies that can create an environment where innovation happens on the ground that will succeed. It needs to be a top-down organisational message that promotes innovation and radical thinking,” he says.

“Often, it can be the people on the shop floor who are best able to understand that there can be a better way of doing things—and those small ideas then grow into something bigger.”

Clark says that the culture of many organisation is ill-equipped to foster such innovation. “A blame culture exists in too many companies where failure is heavily criticised and people become afraid to take risks. That goes against the essence of what innovation is.”

He continues: “What does innovation really mean in terms of behaviours? Blame culture around failure leaves people afraid to take risks, however, if you look at stats around innovation and new ideas that you trial and prototype, the vast majority won’t be successful.

“Companies need to ensure they do not stifle ideas before they get the chance to fly. Staff need to be rewarded for trying new things.”

“You have to accept that you have to have a lot of ideas and a lot won’t succeed. How can you still control the level of speculative idea generation and hot housing of new ideas in the knowledge that a lot of it will fail and still preserve the necessity to get bottom line profit and justify that both of those things can co-exist? It’s about control, limiting exposing to risk but not stifling it culturally.”

He adds that statistically many ideas are not successful; those that are often take time before they can be called successful and even longer before they make a positive impact on the bottom line.

“Companies need to ensure they do not stifle ideas before they get the chance to fly. Staff need to be rewarded for trying new things, and not punished when they do not work, and they need to be given the time and motivation to do that.”

Clark says it will be interesting to see where innovation in the risk transfer industry is ultimately driven from large incumbent players, external technology players, intermediaries or external players that bring a revolutionary approach to the industry.

“Who will be responsible for it and how does the industry reward those changing things for the better?” he asks. “How do you create a culture that promotes innovation and accepts failure as part of the process? Large companies and failure are not easy bedfellows.”

In part, this might be determined by some of the macro drivers of change and which parts of the industry they most affect first. He notes that with the growth of alternative capital and risk transfer structures, the source of capital is getting ever closer to the source of the risk.

“It will be interesting to see how that transpires but it could certainly drive change in certain parts of the industry,” he says.

As with macro drivers of change, the key may well end up being the fact that necessity becomes the mother of invention at a micro level too.

“When you look at where change has taken place and worked, there has usually been a clear problem, business case and outcome,” he says. “It may be that costs have been lowered or processes speeded up or companies have had to adapt to compete with external competition. That allows innovation to gain traction and that is the key to engendering genuine change in companies.”

He believes the industry is now ripe for change, if companies consider the possibilities in the right way. “Has there been a better climate to embrace change and automation? People are always looking at claims costs as a good focus for bottom line profit, while the underwriting community is seen as being something that’s the real engine to the organisation and people are afraid of driving disruption in that area.”