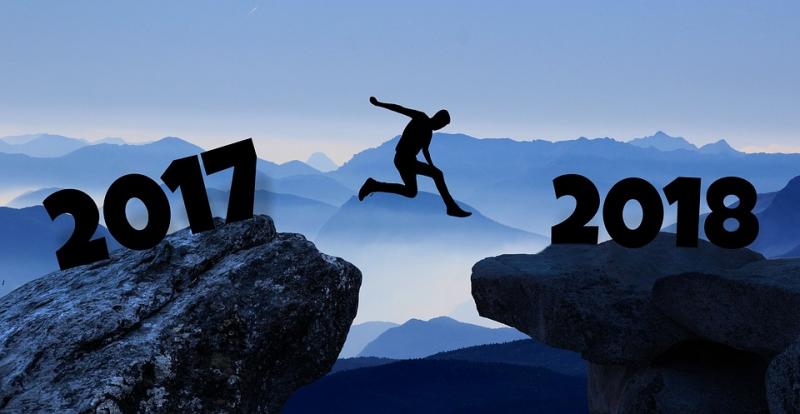 After an eventful 2017, Intelligent Insurer questioned 16 senior executives representing all corners of the re/insurance industry about their highs and lows of 2017 and their wishes for 2018. Here, we reveal their responses to the question: what will be the biggest developments or topics you expect to be prominent in the industry in 2018, and why?

Brian Schneider, senior director, Fitch’s Insurance team:
Reinsurance rates are poised to improve in 2018 as a result of the significant 2017 catastrophe events, particularly on US property catastrophe lines and in the retrocessional market, but the extent of these rises and the impact on capital in the sector is unclear. Fitch expects that excess capital in the market and the absence of an even costlier event, such as a hurricane making direct landfall in Miami that could have been the case with Irma, leads to less certainty over more widespread rate rises. A key driver of the magnitude of future rate increases also depends on ILS market appetite to invest more capital into reinsurance. The amount of capital that remains ‘trapped’ by lengthy claims settlements or protracted litigation, particularly in relation to Hurricane Harvey flooding losses, will also influence the degree that rates rise.

Demand for reinsurance should increase as a result of the recent hurricanes. Hurricane Harvey, in particular, is likely to stimulate greater demand for flood cover, for which a significant portion of losses were uninsured. Insurers may also seek to purchase more aggregate reinsurance cover or manage specific exposures through per-risk or facultative cover. This increase in demand in combination with a potential constraint in supply is likely to contribute towards an improvement in rates across US catastrophe-exposed lines of business, which may also extend to non-US or non-catastrophe-exposed business.

Fitch forecasts a calendar-year combined ratio of 96% in 2018, reflecting an average level of market catastrophe losses of eight points on the reinsurance combined ratio in 2018, down from 22 points in 2017. Prior-year development on reinsurance segment reserves should remain favourable overall, but decline slightly to about 4 points in 2018 as redundancies subside. We project the underlying accident-year combined ratio excluding catastrophes to improve slightly to 92% in 2018 as reinsurance market pricing appears to have reached a bottom in 2017 and is expected to turn positive in 2018. Fitch projects a net income return on equity of 7.1% in 2018, just above the estimated 6%-7% cost of capital, as both underwriting and investment results remain under pressure.