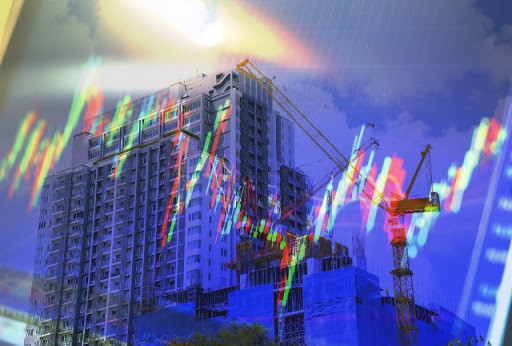 In a market still dominated by COVID-19, renewal season was met with a few unanticipated outcomes despite an early start and hardening rates, a Re/insurance Lounge panel found.

The market expected significant improvements in pricing in the run up to the year-end renewals. However, a market dominated by COVID-19 and economic, political, and social factors resulted in some complicated negotiations. Initially there was a great deal of bullish talk about much-anticipated price increases, according to James Vickers, chair of Willis Re International.

“The big elephant in the room was COVID-19 claims. The industry was aware that this would become a pivotal talking point,” he said.

“Many went to market as early as possible but were met with difficult conversations,” he said.