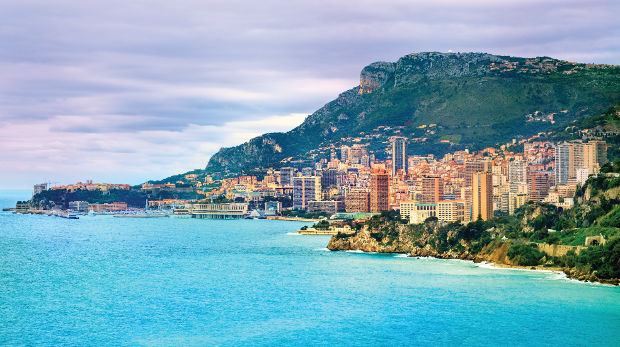 For the last 55 years, insurance and reinsurance executives have flocked to sunny Monte Carlo to meet with their peers. Intelligent Insurer looks at how Les Rendez-vous de Septembre has changed over the years.

In 1957, an industry initiative led by a group of officials, including André Roux, then president of the Assurances Générales de France (AGF), created Les Rendez-vous de Septembre.

Ever since, for a week in September, Monte Carlo has become a bustling hive of activity as insurers, reinsurers, brokers and consultants from around the world descend upon the Cote d’Azur to build relationships and negotiate contracts ahead of the January 1 renewals.

When the event began, it was formed to focus mainly on European business. It has gradually evolved into a more global affair, says Dominic Christian, co-chief executive of Aon Benfield.