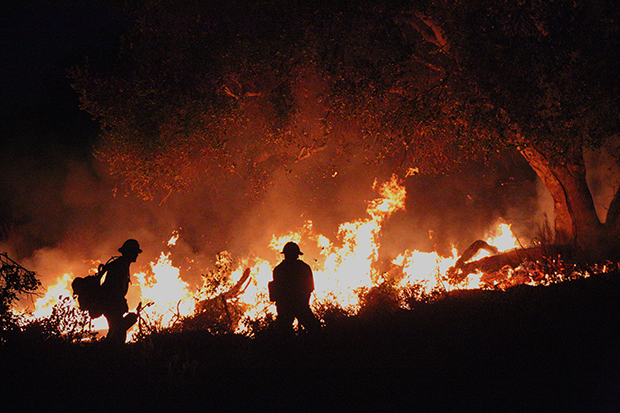 The Californian wildfires of 2018 set new records in terms of losses and left risk modelling agencies scrambling to reassure insurers they can get a handle on the risks.

In 2017 California was rocked by what, at the time, were thought to be the worst wildfires for many years. Then 2018 arrived, and with it even worse wildfires that scorched the north of the state.

The causes of the wildfires remain, even now, a point of contention. There were multiple fires, with multiple causes and the finger of blame has been pointed at widely different triggers. The Carr Fire of July 2018, for example, was allegedly caused by sparks from a car towing a trailer with a blown tyre, while the deadly Camp Fire of November 2018 is thought to have stemmed directly from malfunctioning power equipment owned by PG&E.

The impact of the fires has been huge, with the total amount of damage being estimated as at least $11.4 billion in damages, a figure that might increase as further information and claims come in. The damage in some areas was so bad that PG&E has been forced to file for bankruptcy protection to shield itself from losses.