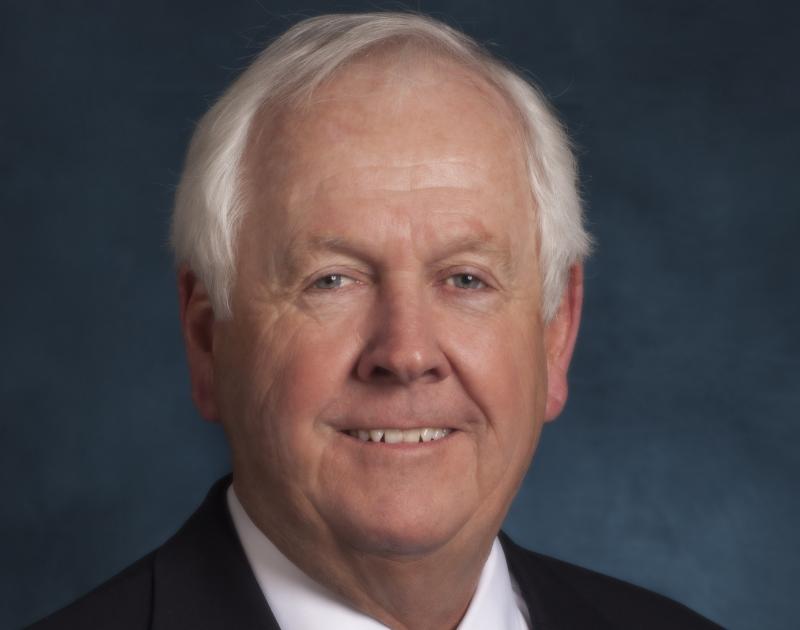 Continental Europe is ripe for an expansion of managing general agents (MGAs) and Ryan Specialty Group (RSG) is willing to take advantage of the growth potential for niche products in the region, Michael Rice, chairman and CEO of RSG Underwriting Managers (RSGUM), and Peter McKenna, CEO of RSG Europe, tell Intelligent Insurer.

RSG was created in 2010 by Patrick Ryan, the founder and former chairman and CEO of Aon Corporation. Ryan Specialty Group operates as a specialty insurance organisation that provides solutions for brokers, agents and insurance carriers, and consists of an underwriting management arm, RSG Underwriting Managers (RSGUM), and a US-focused wholesale brokerage, RT Specialty.

RSGUM is currently comprised of 22 distinct underwriting companies, 16 of which are based in the United States, and places in excess of $1 billion of premium into the market. A substantial portion of the capacity that supports that premium is provided by Lloyd’s of London. Eyeing the potential of European expansion, the group established a hub in London, and Peter McKenna was brought on board to spearhead the initiative.

“We have six managing general underwriters (MGUs) in Europe, four headquartered in London, two in the Nordics, and others are emerging. Initially formed to underwrite US generated business, we have now more broadly expanded our appetite to include UK and continental Europe originated business,” Rice says.