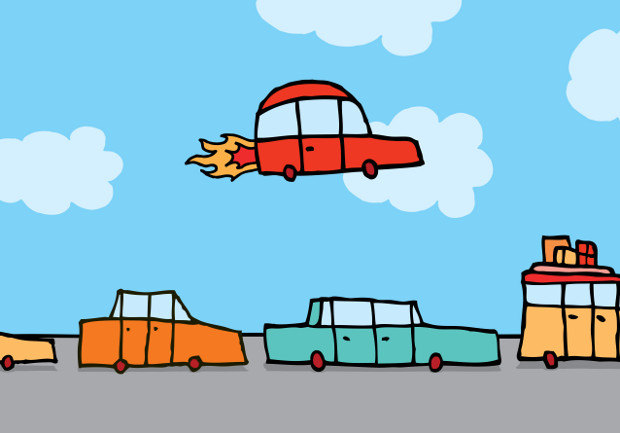 As the use of sidecars and third party capital initiatives continues to accelerate, Intelligent ILS takes a look at how the traditional sidecar is being adapted to facilitate different forms of alternative capital, and examines how this form of risk transfer is becoming an increasingly important strategic tool for reinsurers.

The emergence of vehicles such as sidecars has previously been driven by the impact of large scale catastrophic losses, but in this market cycle it no longer seems necessary to encourage the establishment of this form of risk transfer.

In 2006, the year after hurricanes Katrina, Rita and Wilma caused substantial losses in the industry, out of the 25 start-ups, 16 were sidecars. Although the structure was nothing new, this arguably represented the beginning of a new model that would ultimately be commonly used for the industry.

Back then sidecars offered easily available capital to take short-term advantage of the hard market. In some senses, nothing has changed. However, as we enter 2015, these vehicles are being used in increasingly inventive ways and reinsurers are using collateralised reinsurance in many more forms.