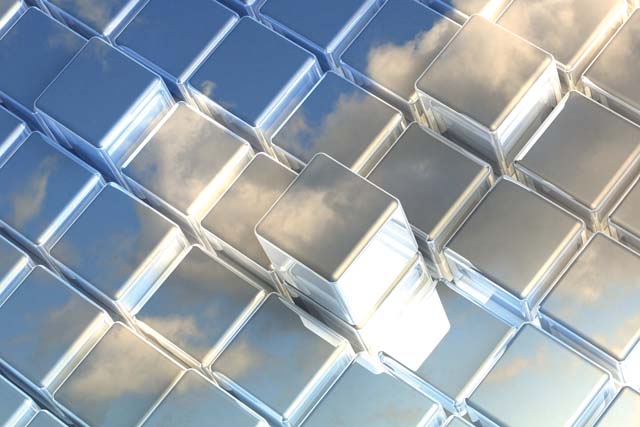 The start of 2013 has been characterised by yet more reinsurers forming sidecars. These are increasingly being seen as a feather in the cap for the reinsurers forming them while also reflecting a wider demand for ILS products. Intelligent Insurer reports

At the end of March, PartnerRe became the latest reinsurer to launch a so-called sidecar—a special purpose company the reinsurer will use to facilitate third-party investors to participate in collateralised reinsurance deals.

The deal was just the latest of this ilk to be completed by a reinsurer, further illustrating the much talked-about convergence between traditional reinsurance capacity and the capital markets. After a quiet January, the insurance-linked securities (ILS) market has a healthy pipeline with the same sets of investors often interested in both (see box).

As well as the obvious benefits of sidecars, however, some suggest they also increasingly represent a tick box for shareholders seeking innovation in senior management teams in reinsurers.