Lloyd’s brokers are expanding to achieve economies of scale and become more competitive, Intelligent Insurer finds out in conversation with the CEOs of Endeavour and RFIB.

In May 2018, Lloyd’s brokers SSL Insurance Group and Endeavour Insurance Services entered into an agreement to merge the businesses. The deal will conclude with both companies being acquired by private investment firm JC Flowers & Co. (JCF).

The companies said at the time that the move was prompted by increased regulatory costs, which can be better borne by larger companies, and a sense that there could be a gap in the market for brokers able to occupy a middle tier. 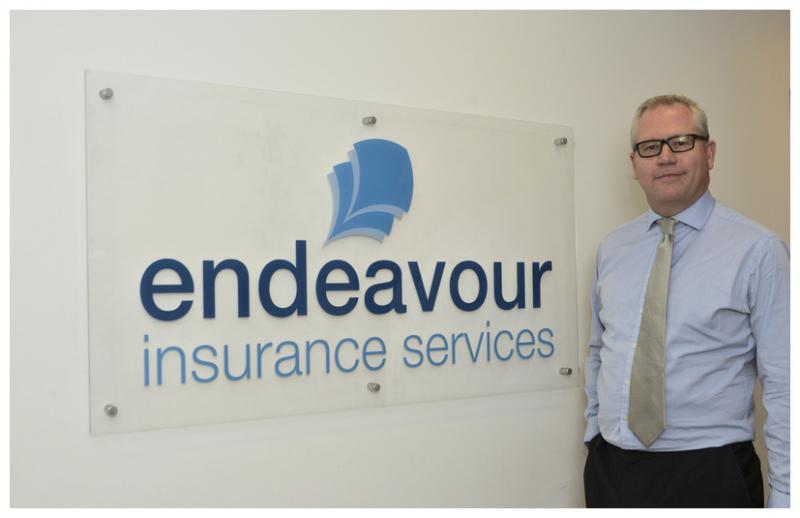 “Looking at the landscape and the environment at Lloyd’s, and the London Market business, we had concerns about the scale of our business,” says Endeavour CEO David Lawrence explaining the merger rationale.