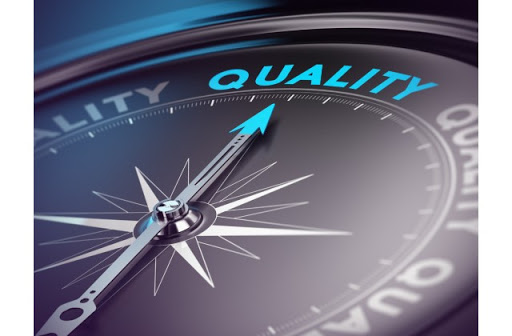 Social inflation is a big issue for insurers, especially in the US where plaintiffs’ lawyers are demanding ever-larger pay-outs, backed by juries who are increasingly inclined to back David against Goliath. But the right approach will reduce this trend, as Rick Lindsey, CEO of Prime Insurance Company, tells Intelligent Insurer.

What if social inflation is being caused not by a litigious society with a distrust of big corporations but by slack underwriting and flimsy claims defences?

The most important point is that before Prime agrees to write a risk, a meeting must take place between the chief underwriter, the producer and the insured, ensuring total transparency. The aim is to establish what the contract is trying to accomplish, the risks, and what the background and the situation are.

Lindsey believes unhappy customers are often the result of an underwriting process which did not make the details of the coverage clear—leading to real or perceived grey areas and a feeling that they have been misled.

“I believe my job is to tell my underwriters how to be flexible and lead them in a different direction than the other companies,” says Lindsey. “We create happy customers.”

Because everything is laid out clearly at the outset, disputes are far less likely, and if they do arise, Prime is generally on very safe ground.

“When I hire lawyers, my job is not to run to them and beg for help—I tell them what we are going to do,” he says.

“My people and I know the facts of the case. Other insurers write business and when claims come in, they hire a big law firm, spend a huge amount of money and overpay the claims.”

The clarity that underpins Prime’s contracts is all the more important considering the field in which the company operates. Since 1990 Prime’s success has been defined by its ability to provide coverage for the most difficult, unconventional, challenging and hard-to-place risks. As markets and risk appetites change, Prime has continued to provide a stable market for extraordinary risk.

“We have to have a firm understanding: it’s high risk; risk nobody else wants,” says Lindsey. “This is why the emphasis on partnership is so important.”

He sounds a note of caution about the hardening market, warning that insurers must never forget the importance of ensuring customers feel the policy they have bought is of value.

“With property insurance, for example, it’s after a storm that you are going to be judged. Do you have happy customers? If you go to court, are you going to win?

“Lawyers love targeting insurance companies because they know we have unhappy customers,” he says.

Unhappy customers inevitably create financial challenges that have considerable impact on the industry as a whole—particularly if the insurer is not canny about who it chooses to mount its defence.

“My opinion is that underwriters are doing what they think is their job,” Lindsey says.

“There are people in London who were the heroes of their syndicate a few years ago who are now forced to resign because they can’t make money.

“I could be the best underwriter on the planet but if you turn my claims over to some traditional insurance defence lawyer, I can’t make money.

“This is why, when I formed Prime, the key was—and still is—flexible underwriting and dealing directly with the insured so that when lawyers start shooting grenades at us, we don’t panic.”

As to advice he would give to anyone in the industry keen to emulate Prime’s success in fighting social inflation, he says:

“Stop selling cheap, and be honest with people that if they want cheap insurance, they’ll get what they pay for.

“Quit outsourcing everything: you can’t outsource expertise—their goals are to make money for the outsourcing company and that exposes the insurers to being sued. A lot of insurers give their pen away to people and then in turn they sue them,” he concludes.