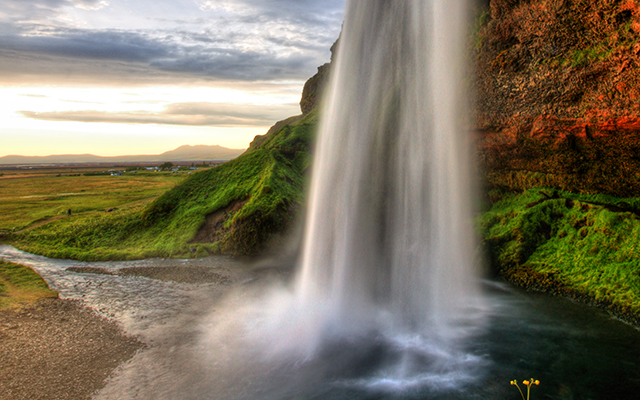 The looming implementation of Solvency II combined with a greater sophistication on the part of re/insurers around how to handle legacy business is driving run-off in Europe, as Intelligent Insurer discovers.

The European run-off market is expected to grow for the sixth year in a row, with transactional activity set to reach a peak in 2015 as Solvency II has a material impact on the number of deals coming into the market, according to PwC’s annual survey.

PwC’s 8th Survey on discontinued insurance business revealed that the European run-off market is now worth €242 billion, an increase of €7 billion from 2013. The majority of this increase has come from German and Swiss run-off books, as focus on run-off business continues. PwC predicts that transactions will peak during the coming year as Solvency II drives a renewed focus on core business and leads to organisations deciding to exit non-core lines.

The report, which is based on responses from more than 200 organisations, reveals that two-thirds are increasing their focus on dealing with underperforming lines of business due to Solvency II.