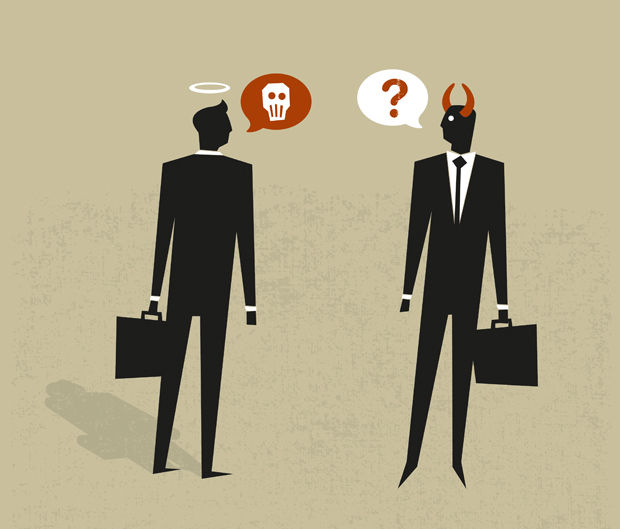 As companies grapple with the implications of Solvency II, GR-NEAM’s Jim Bachman and Tobias Gummersbach weigh up the pros and cons of standard models vs bespoke models and a ‘rules-based’ and ‘principles-based’ approach.

At the risk of making a generalisation, the Solvency II framework is very specific with respect to its ultimate evaluation criterion: 99.5 percent Value-at-Risk (VaR). Companies can derive their estimates of VaR using a standard model, as described in the European Insurance and Occupational Pensions Authority (EIOPA) Technical Specification papers, for example, or they can develop their own model. In a sense, these two options characterise the subtle difference between a ‘rules-based’ and ‘principles-based’ approach.

The standard model relies upon estimates of expected outcomes and volatilities for underwriting and investment activities and correlations. It is essentially a standard normal multivariate framework. VaR is an end-of-period one year sum. The standard model does not focus upon extreme events in either distributional form or rigorous stress-testing. This is a curious approach given the view that the recent capital markets’ meltdown was anything but normal.

Individual companies can develop their own models, which are subject to regulatory review and approval. But we believe companies are unlikely to sponsor internal models requiring greater levels of capital than they would choose to hold, or that the standard model would indicate. Accommodating extreme events and stress-testing increases capital requirements; it will rarely lessen them.