Stability despite the noise 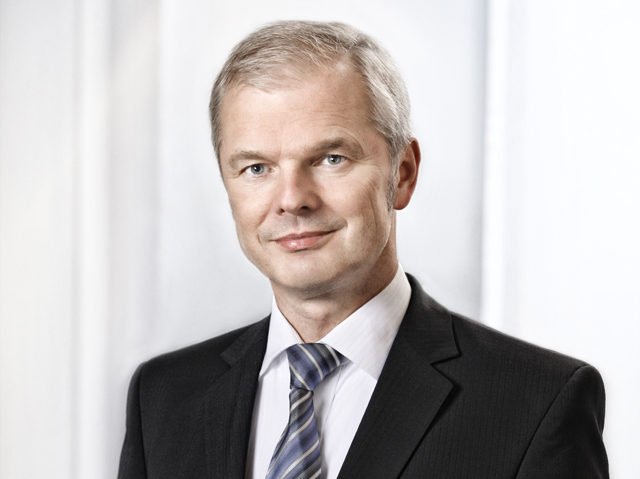 Although the reinsurance market is changing, big and diversified players such as Hannover Re have nothing to fear as long as they adapt and react smartly to a new phase in market cycles, Ulrich Wallin, executive chairman of Hannover Re, told Intelligent Insurer.

Traditional reinsurers can still expect to achieve good returns for their shareholders as long as they are measured in their approach to growth, take into account the way cycles in the market have changed and keep a tight grip on their expense ratios.

At a time when many reinsurers and market commentators are almost obsessed with the way in which the recent influx of alternative capital could affect the market in the long term, it is interesting to enjoy the calm approach of the leader of one of the world’s biggest reinsurers.

Ulrich Wallin, chairman of the executive board at Hannover Re, chatting in one of the more scenic rooms at the Fairmont Hotel in Monte Carlo, is definitely calm. He acknowledges that alternative capital is having an effect on the market—notably a very recent influence on US catastrophe pricing—but he is also philosophical about impact relative to the immense size of Hannover Re, which is also, he stresses, a user of instruments such as insurance-linked securities (ILS).