London Market 2012: Standing up to the young pretenders 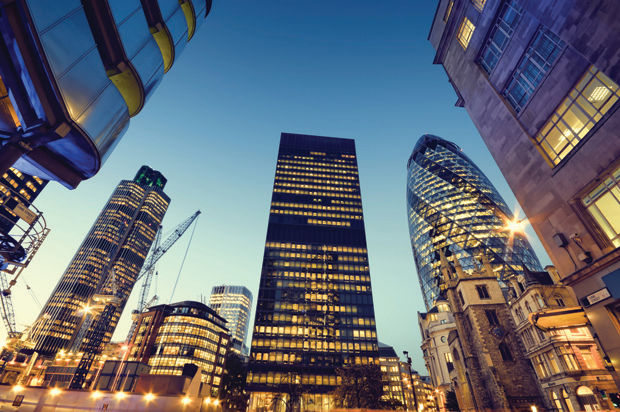 As the cradle of modern insurance, London has a proud heritage to uphold. But despite its illustrious past, the Market must embrace the future if it is to remain competitive in what has become a truly global insurance marketplace.

The London Market faces assault on every front. With insurance hubs around the world offering yet more competition in addition to the more established competition further afi eld, London must work hard to stay one step ahead. This is a challenge that the Market has identifi ed, says Catherine Thomas, director, analytics at rating agency AM Best.

“It has been recognised, especially by Lloyd’s, that there has been increased competition from other domiciles, such as Singapore and Zurich,” she says.

But the dynamic is far from a simple one when it comes to competition between jurisdictions. Thomas notes that, in order to secure some types of business from outside London, some Lloyd’s players are themselves setting up operations in other jurisdictions.