Steady as it goes 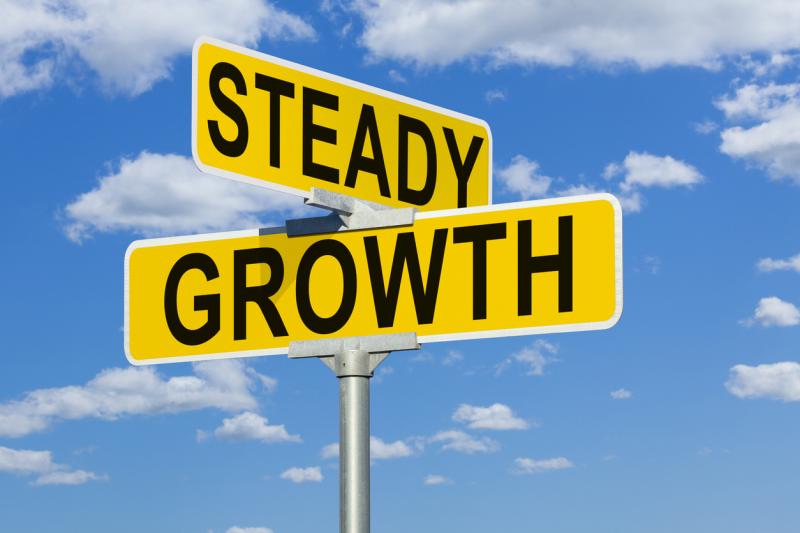 There has been steady growth in the Bermuda ILS market, according to the latest report from the Bermuda Monetary Authority.

The total nominal amount of outstanding insurance-linked securities (ILS) in the Bermuda market increased in 2016 2.4 percent year over year to $26.9 billion, according to the Bermuda Monetary Authority (BMA).

In its latest report on the ILS market the BMA said that six bonds were issued in the fourth quarter totalling $2.1 billion, while two deals matured with a notional value of $600 million.

Bermuda remains the leading jurisdiction for the issuance of catastrophe bonds. ILS issued from Bermuda represented 71.1 percent ($19.2 billion of $26.9 billion) of total outstanding capacity at the end of Q4 2016. Since 2010, 174 Bermuda-based special purpose insurers (SPIs) have been registered and have issued 149 ILS.