Still true to its roots 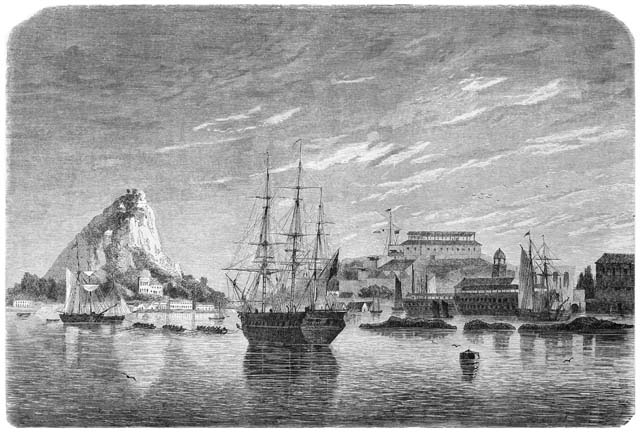 Bermuda continues to thrive as an insurance hub despite facing increasing competition from every direction. Intelligent Insurer investigates why it has such an appeal for companies looking to place their risks.

Bermuda’s success as an insurance and reinsurance hub has always revolved around its ability to innovate. Originally the domicile of choice for captives formed by US companies during the 1960s and 1970s, the first fully fledged insurers were born there in the early 1980s in response to a US commercial lines liability crisis.

That lack of capacity and solutions on mainland US led to ACE and XL being formed—now two of the biggest and most globally influential insurance companies. They provided much-needed insurance solutions to US corporates and filled a gap in the market that was not being filled by US-based carriers.

Since those early days, Bermuda has become the natural home of many newly-formed carriers launched to fill gaps in the market. In particular, it has become known as the birth place of reinsurance carriers. A number of companies were formed there in the aftermath of Hurricane Andrew in 1992 and after September 11, 2001. They provided much-needed capacity in the aftermath of those events and gradually developed into established companies over time.