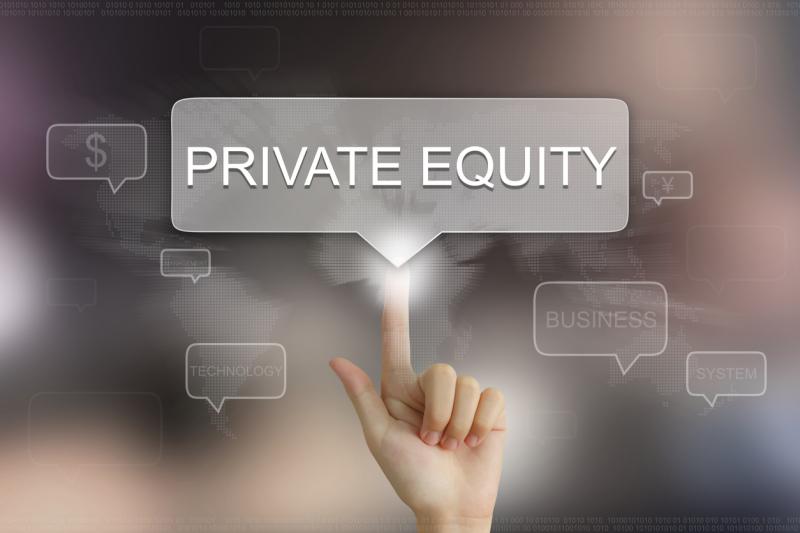 The race to reap the rewards of insurtech has prompted a growing number of re/insurers to launch their own venture capital arms—but this comes with potential risks as well as rewards. Intelligent Insurer investigates.

Re/insurers, especially those that are listed, and venture capital firms do not appear, at first glance at least, to be natural bedfellows. The former strive to offer shareholders consistent, steady returns; the latter will take big risks, sometimes winning big, sometimes losing everything.

However, a growing number of re/insurance companies are increasingly becoming involved in the world of venture capital—and not only by partnering with or investing in established firms, although some have done that, but by doing it themselves. A growing number of players have established separate units to play in this space.

“The feedback they get from us is very valuable and complementary to traditional venture capital support.” - Ted Stuckey, QBE VenturesThe reason they have done this can usually be summed up in one word: insurtech. As companies compete to try to ensure they invest in the right ventures and/or adopt new technologies that will give them an edge over their rivals, a number have set up units dedicated to executing this strategy.