Stumbling about in the dark 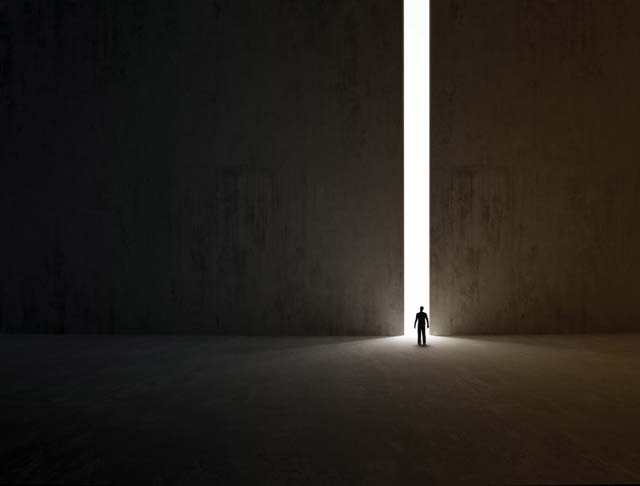 As the world’s biggest economies continue to grapple with unprecedented economic conditions, John Gilbert, chief investment officer, GR-NEAM, examines the consequences of this and whether there is light at the end of the tunnel.

“May you live in interesting times”, it was said, because it is more sensible to wish it on somebody else, than to choose it for oneself. We are all the objects of unprecedented experiments in applied economics and finance, run by central authorities who, frankly, have no idea how they are going to turn out.

Central banks in advanced countries are front and centre with their massive bond-buying programmes, while roaring along in parallel are the debt loads of the respective treasuries. In the US the issue of deficit control is actually beginning to permeate political action, rather than just debate. Unhappily, it is a fraught undertaking that is going to last for a very long time. Unfortunate also is the fact that the stakes may play out only in the very long term. The longer large deficits go on, the faster debt loads compound, and the greater the stakes become over time.

As the politics grind away in the US, interesting experiments are playing out elsewhere. The most interesting place is Japan, so for comparative purposes we will contrast three approaches: