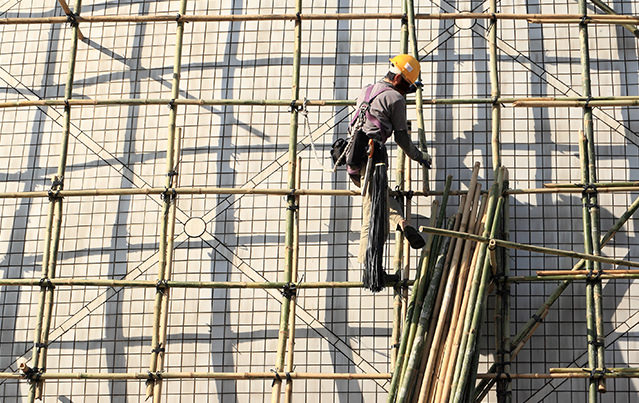 The Asia Pacific region is looking increasingly attractive for re/insurers and capital market investors. But rather than fighting for existing business, they need to tackle the widespread problem of underinsurance in the region, and support the emerging middle class. Peak Re’s CEO Franz Josef Hahn tells Intelligent Insurer how this can be achieved.

When Peak Re launched in 2012, it was clear the company was making a long-term commitment to the Asian market and to the Asian economy. In a time characterised by the arrival of capital market investors keen to dip in and out of the reinsurance market with no long-term loyalties, Peak Re has stood out as a very different business model.

Backed by Fosun International and International Finance Corporation (IFC), a member of the World Bank Group focused on private sector development, it has firmly set out its stall as a supporter of economic growth in the region, committed to supporting the emergence of a new middle class.

As a company, Peak Re recognises the key to unlocking the real growth opportunities in Asia Pacific lies in addressing the fact that the population is significantly underinsured.