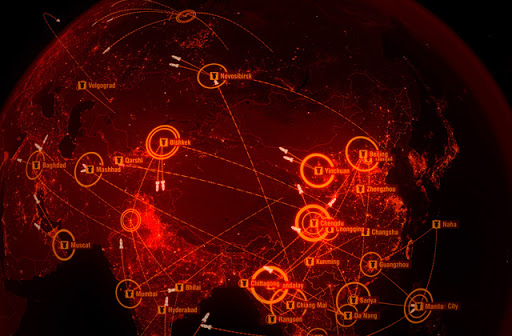 Terrorism cover remains, for now at least, a profitable class that is rightly viewed as a diversifier for insurance portfolios. A panel of experts discussed the market in a panel debate on Intelligent Insurer’s Reinsurance Lounge.

Terrorism risk has evolved enormously in the past five years to encompass threats many in the industry would not have been able to predict. However, despite the huge changes in this class industry experts are clear that it remains profitable—even as some re/insurers reduce their rates.

This is the thinking of a group of experts who spoke on an Intelligent Insurer Re/insurance Lounge panel titled “An ever-changing risk: how insurers manage terrorism risk in their portfolios” in December 2020.