The agility of youth 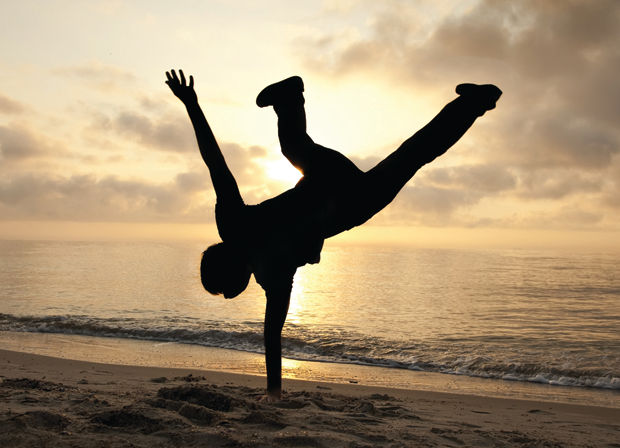 In fast-moving markets, reinsurers need to be nimble and innovative. Intelligent Insurer speaks to Bruno Freire, executive director of Austral Re, about how the company is responding to the needs of Brazilian cedants.

In recent years Brazil has become a beacon of economic growth. While much of the developed world is floundering in economic contraction and uncertainty, Brazil continues to enjoy expansion and success. To safeguard this growth, an increasingly sophisticated re/insurance market has evolved.

In order to allow greater competition and innovation within its domestic re/insurance market, the Brazilian government used legislation to liberalise the market and break the grip of the state reinsurer, IRB Brazil Re, which until then enjoyed a total monopoly.

As a result, multinational reinsurers, along with several domestic reinsurers, could provide capacity to Brazilian insurers. Of those domestic companies, Austral Re was the first local multiline reinsurer to be created with local capital.