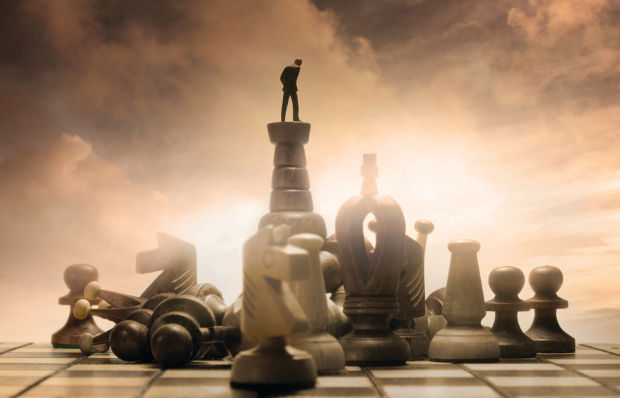 2011 was a turbulent year for many of the Lloyd’s syndicates—but some weathered the storm better than others. Here, AM Best ranks the syndicates’ performance by four criteria, while Intelligent Insurer provides the figures with some context.

Size is not everything when it comes to business—or insurance—as many a grizzled London Market underwriter will tell you. In insurance, in particular, it can certainly represent a double-edged sword: while capacity often means the ability to better negotiate prices, the achievement of that size in the first place may well have meant cutting them.

Not that Catlin Underwriting Agencies (Syndicate 2003) can be accused of putting premium over profit. Its £1.78 billion of gross written premium means it tops this ranking of syndicates based on overall size by some way, with Amlin Underwriting (Syndicate 2001) trailing in second with £1.3 billion of gross written premium. Yet Catlin also features in a strong position on the ranking sorted by profit.

Catlin Underwriting Agencies made a £45 million net profit for 2011—small compared with previous years but enough in 2011 terms to put it fourth in the profit rankings. This was substantially less than the syndicate would have expected but not a bad result given the many global catastrophe losses last year, which hit the whole industry hard.