The end of year flood 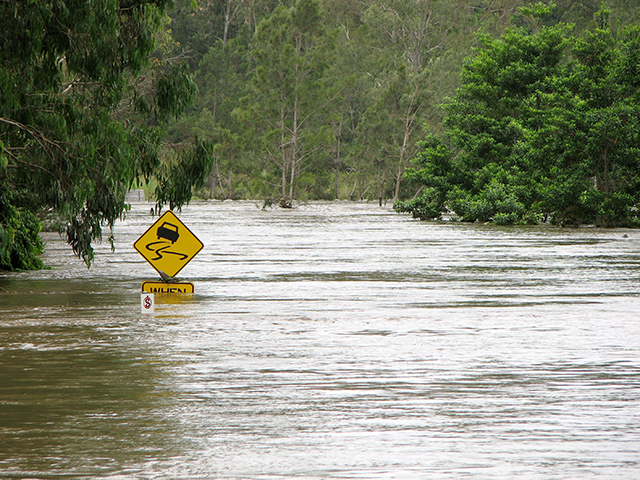 Q4 is likely to be a lively one, but changes are afoot in the market, Paul Schultz, CEO at Aon Benfield Securities tells Intelligent ILS.

Despite an unusually quiet Q3—a complete contrast to the same period in 2013, which was one of the busiest, if not the busiest Q3 on record, Q4 promises to be hectic.

“We’re likely to see a broadening of the coverage terms, which will reflect further mirroring of terms that have been historically seen in the traditional market."

Paul Schultz, CEO at Aon Benfield Securities, says that clients looking to bring transactions to the market before year-end are getting ready to pounce in Q4.