The evolution of MGAs: the double-edged sword of a hard market 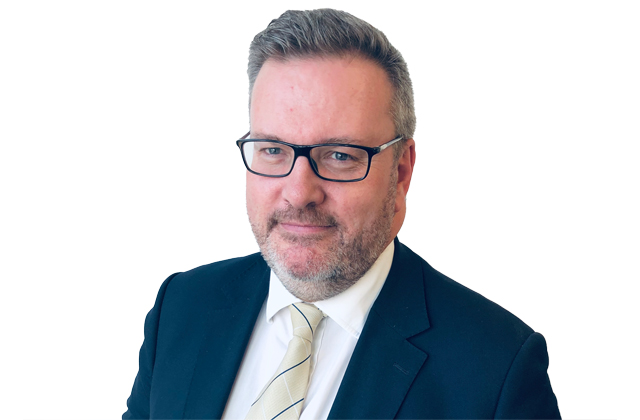 Managing general agents represent an important component of the insurance markets, especially on the back of several years of innovation and investment in technology. Danny Maleary, chief executive officer of Pro MGA Solutions spoke to Intelligent Insurer.

The use of managing general agents (MGAs) now represents a core route to market for risk capital providers seeking access to new territories in a much more defined way than they previously did. The shift has been born out of the need MGAs to stand out from the pack and differentiate themselves while adding value to their role as a risk capital partner.

This was one of the main points from an interview with Danny Maleary, chief executive officer of Pro MGA Solutions, on the topic of the evolution of the MGA in a hard market. The interview took place on Intelligent Insurer’s Re/insurance Lounge, an online platform where interviews and panel discussions are available on demand.

The development of the MGA market in recent years can be considered somewhat of an evolution, Maleary said. MGAs providing are not only a central route to market but also smoother access to new territories.