The great ILS debate: part 1—those in favour 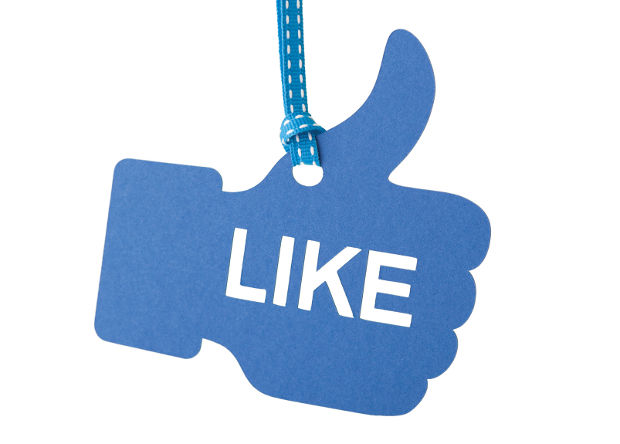 The rise of ILS and non-traditional sources of capacity has been the centre of much debate in the industry of late. In a two-part feature, we explore the pros, cons and opinions surrounding this market from those operating at its heart.

A number of factors including rising rates and poor investment returns in more traditional markets, have meant an influx of new capital into the reinsurance industry in recent years. This is nothing new to an industry famous for its cyclical nature with many of its now most established players formed during the post-catastrophe boom years when, historically, rates would increase exponentially.

This time has been different, however. Instead of capital entering the market through newly formed reinsurers mainly based in Bermuda, this time around it has been put to work through less traditional channels. A wave of sidecars, index-linked warranties and fully fledged catastrophe bonds has instead emerged to opportunistically participate in programmes—and their emergence has split the industry into those that embrace this as an opportunity and those that view it as a threat.