The great ILS debate: part 2—those against 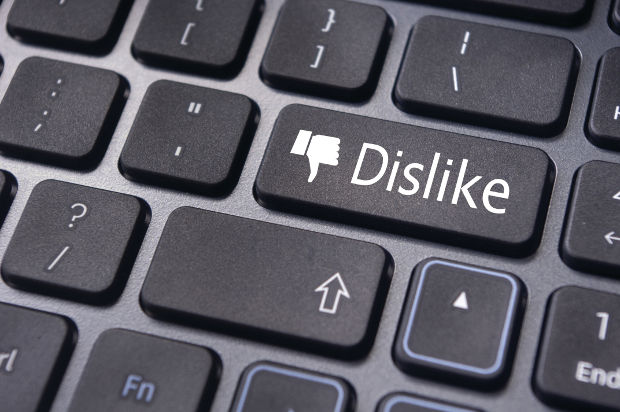 The rise of ILS and other non-traditional sources of capacity has been the centre of much debate in the industry of late. In the second part of this analysis, we explore the case against so much capital entering the industry in this way.

Hardening rates and poor investment returns in more traditional markets have meant an influx of alternative forms of capital into the reinsurance industry in recent years. This is nothing new in an industry notorious for its pricing cycles but this time the capital has entered the market in a very different way.

Instead of coming in via new reinsurers, it has been put to work through a myriad of alternative investment vehicles ranging from the well-known and understood insurance linked securities (ILS) or cat bonds to a mixture of sidecars, industry loss warranties and other instruments.

In the last issue of Intelligent Insurer, we spoke to a number of companies that argue that this is healthy for the market. They believe it represents a natural evolution for reinsurers to participate in such schemes and that it means an attractive range of risk transfer options for cedants.