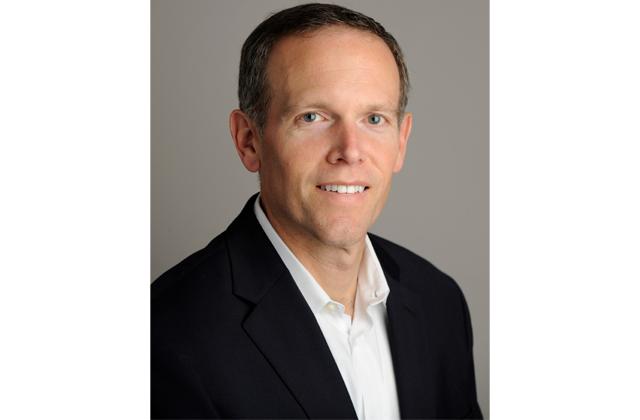 Michael Dion of Moody’s joins Intelligent Insurer to discuss the growth of the cyber insurance market and where the demand lies.

In May 2021, a cyberware attack purportedly originating out of eastern Europe shut down the Colonial Pipeline company, freezing its systems and disrupting fuel supplies for a week. The stalemate was resolved only when the company paid a ransom of $4.4 million (although later reports stated the US Department of Justice managed to recover some part of it).

It is against this backdrop that Moody’s has released a report, “Proliferation of Cyberattacks Prompts Re-Evaluation of Cyber Insurance Risk”. To talk about it, Michael Dion, vice president and senior analyst, joined Intelligent Insurer’s Re/insurance Lounge.

“Cyber crime has been a hot topic over the last couple of years,” said Dion, and it is an area that is set to grow. As Moody’s writes in its report: “Cyber crime will cost the global economy an estimated $6 trillion in 2021 according to Cybersecurity Ventures, and will grow at an estimated average 15 percent annual rate over the next five years.”