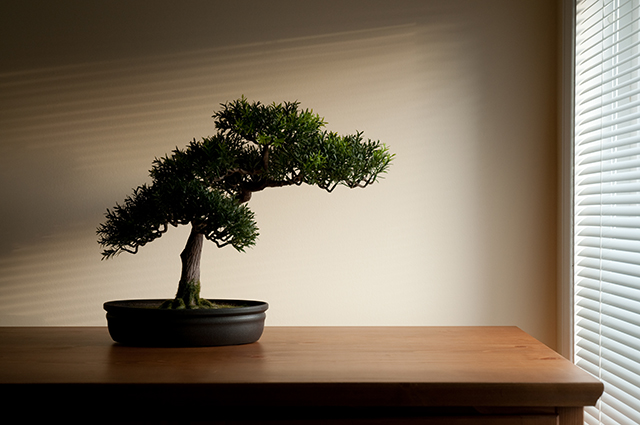 The unique capital base of Qatar Re, the dedicated reinsurance arm of Qatar Insurance Company, gives it the strength and flexibility to deliver its stated aim of becoming a well diversified global reinsurer, Gunther Saacke, its chief executive, tells Intelligent Insurer.

Last year, 18 months after the start of its transformation, Q-Re renamed itself Qatar Reinsurance. The rebrand is a reflection of a new strategy for the company that has seen it hire a plethora of well-known industry executives since early 2013 and build a carefully underwritten, well diversified global portfolio.

The initial fruits of this change appear encouraging. Qatar Re’s profits increased to $16 million in 2014 compared with $0.5 million in 2013, despite big investments in staff and infrastructure, and prior-year underwriting losses unrelated to its current portfolio.

But this is just the start. Gunther Saacke, chief executive of the reinsurer, says Qatar Re has all the attributes and the will to become a top-tier global reinsurer, and he has been pushing this strategy forward since he was appointed in early 2013.