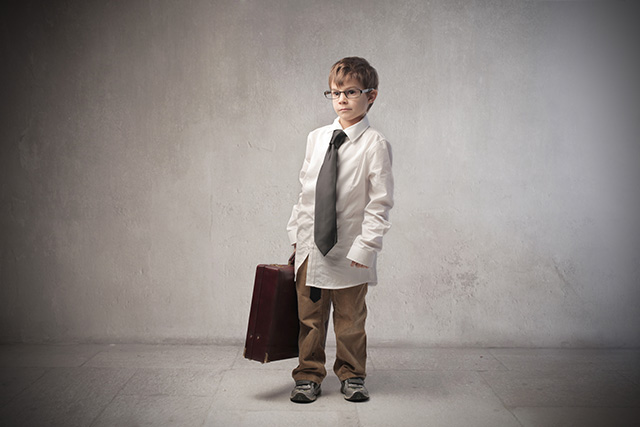 The re/insurance industry has not historically been as attractive to young people as a career choice as other financial services sectors such as banking or fund management. But that is changing. As part of a wider feature available online, Intelligent Insurer speaks to 40 young executives—all under 35—who are making waves in the industry.

The re/insurance industry has long played second fiddle to other more glamorous financial sectors such as banking when it comes to attracting and retaining the best talent. The lure of big bonus cultures combined with the perception of a fast-paced and cutting-edge innovation has made banking the first choice of many of the best and most ambitious graduates.

In contrast, the reinsurance industry in particular has been associated with a more traditional culture and a slower pace—of both change and innovation. In the eyes of young ambitious career-minded individuals these attributes have limited its appeal.

This perception is starting to change, however, and two specific things have happened in recent years to accelerate this process.