The perils of pillars: one actuary’s tirade on the counterproductive ‘monster’ that Solvency II became 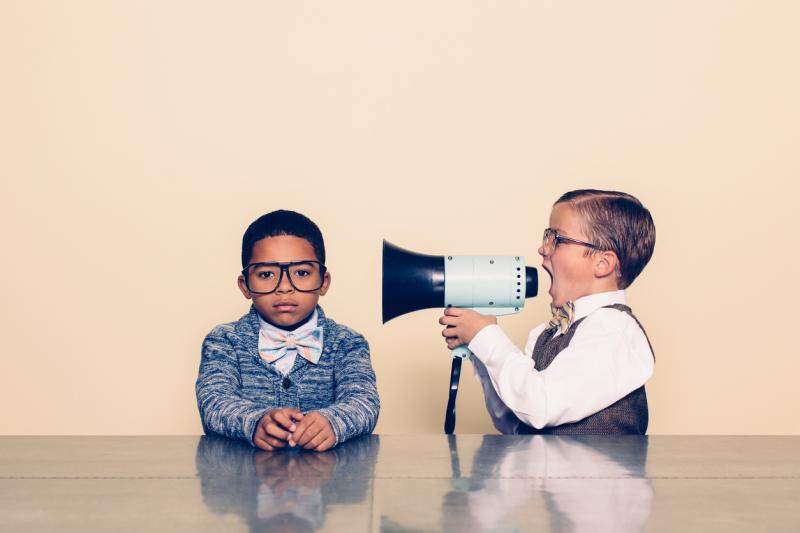 The first deadline for the first full set of Solvency II reports may have passed without incident – on May 22 – but one jaded actuary known as ‘Manuel the Scandinavian Actuary’ got in touch to vent his concerns around what the once well-intended regulation has become and why the industry is now grappling with a counterproductive ‘monster’ unlikely to stand the imminent test of insurtech disruption.

The 22nd May was the deadline for the first full set of Solvency II reports. Large parts of the reporting are public, but media, stock markets and even the European Insurance and Occupational Pensions Authority (EIOPA) reacted to the news with a yawn. To those of us having worked with little else for the past four-month run-up, it is also tempting to forget Solvency II reporting the next months; but the recent experience should call for reflection.

The original idea of Solvency II was a principle based regime around three pillars: capital requirements, governance and disclosure. These pillars are independent barriers to insurance failure: if one or two pillars fail, there is still hope that the remaining pillar or pillars will support the company and its policyholders from insolvency.

If all pillars follow a minimum standard, an insurance failure is unlikely.