The storm before the calm 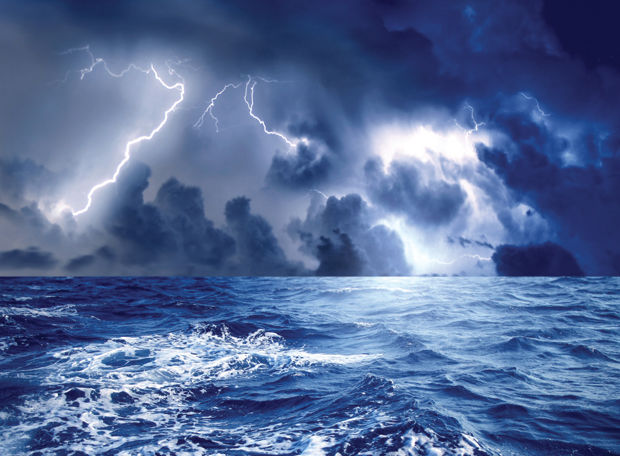 The ILS market was put to the test during 2011, with three catastrophe bonds suffering a total loss. However, ILS fundamentals remain robust and market conditions are good for a strong pipeline of transactions in 2012, says Paul Schultz of Aon Benfield Securities.

Despite a year of heavy catastrophe losses for the re/insurance industry, the investment case for insurance-linked securities (ILS) remained robust during 2011. According to Aon Benfield’s ILS Indices, during the fourth quarter of the year all four categories posted gains: the All Bond and BB-Rated Bond indices increased by 1.58 percent and 1.71 percent, respectively, while the US Hurricane Bond and US Earthquake Bond indices increased by 1.68 percent and 0.73 percent.

While the indices were all slightly lower compared with the same quarter in 2010 due to mark-to-market losses, the performance of ILS remained strong in the context of the severe global catastrophe losses, which had a significant negative impact on the profitability of insurers and reinsurers.

According to Aon Benfield’s Impact Forecasting team, global natural disaster activity in 2011 comprised 253 separate events which, in aggregate, gave rise to an economic loss of $435 billion and an insured loss of $107 billion. In terms of economic losses, 2011 was the costliest natural disaster year on record; for insured losses, it was second only to the $120 billion of losses experienced in 2005, caused mainly by the hurricanes Katrina, Rita and Wilma.