The tigers are far from tamed 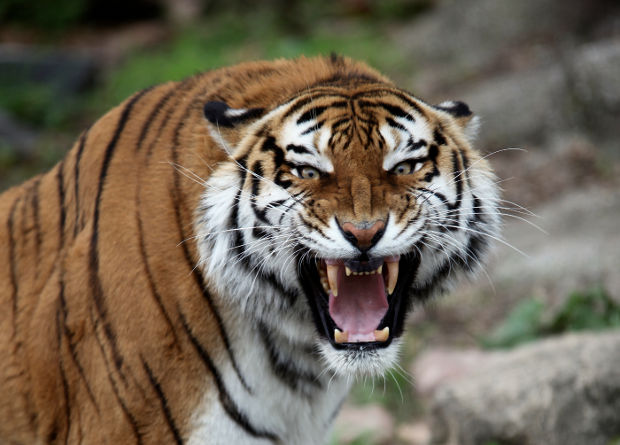 The Asia Pacific region is home to a rich mixture of young and mature insurance markets. All present opportunities for growth—but understanding the intricacies of each market is vital for companies targeting this region.

Insurance markets in the Asia Pacific region represent a cacophony of diversity that offers many opportunities and challenges to insurers. Nowhere else is there such variation in markets: they range from the established markets of Japan and South Korea to the immature ones such as Thailand, Vietnam and Indonesia. And then you have the massive potential and growing sophistication of India and China.

Many international companies, including insurers and reinsurers, have traditionally thought in terms of having a single strategy for this region. But such are the vastly different challenges the countries present, it is now becoming more common for the industry to shun such an oversimplification of this area of the world.

As Denis Kessler, the chief executive of SCOR, explained in our October issue, the French reinsurer sees little value in attempting a onesize-fits-all approach to this region, or even thinking of it as a region at all. “Each country is so different and presents such unique challenges, we now have the strategy of actually treating them as such,” he said.