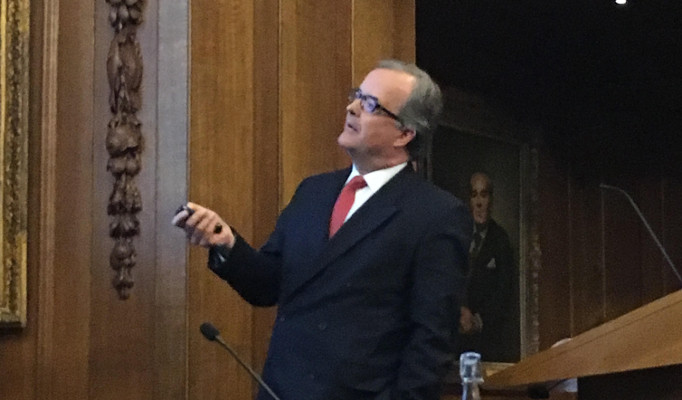 The performance of the reinsurance sector shows a clear trend of deterioration as the soft market squeezes profitability. While traditional reinsurers return capital to shareholders due to a lack of profitable business opportunities, alternative capital remains keen for opportunities to invest – potentially making the situation worse, suggests James Vickers, chairman of Willis Re International.

The soft market is clearly taking its toll.

The aggregate net income of reinsurers included in the Willis Reinsurance Index tracking major international reinsurers dropped to $26.6 billion in 2016 from $30.3 billion a year ago, according to the most recent Reinsurance Market Report by Willis Re.

The reported combined ratio for the Index deteriorated to 94.4 percent compared to 91.4 percent over the period.