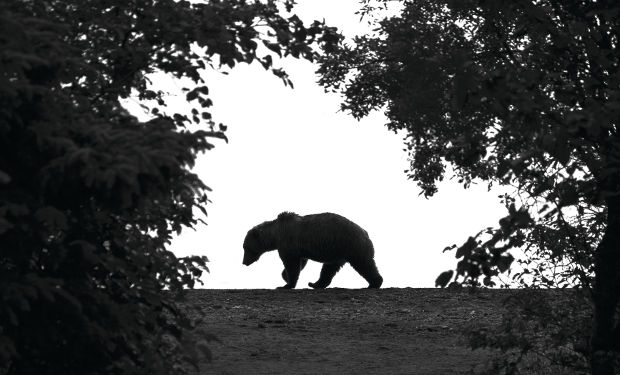 Russia presents international insurers and reinsurers with many opportunities for growth and expansion. However, those looking to hitch a ride on the back of the old bear should approach it with caution.

While other economies flounder in economic stagnation and distress, Russia has been left largely unscathed by the financial crisis that crippled so many western economies. Action by the Kremlin, in the form of a large fiscal stimulus, provided emergency support to banks and enterprises, which inspired growth. This work was complemented by social protection measures that prevented a collapse in consumption, according to analysis by the World Bank.

By 2010, when many mature economies were still wallowing in recession, Russia had returned to moderate growth, with lower than expected unemployment and poverty. In 2011, it had recovered its pre-crisis output level and returned to a fiscal surplus, the World Bank said.

Such resilience has gained Russia recognition as a significant global emerging economy. Figures from Rosstat, the Russian Federal State Statistical Service, showed that the economy grew 4.4 percent during the first six months of 2012. While this is lower than some other emerging economies, Russia’s growth remains ahead of that of many more developed economies, such as the UK.