Time to re-risk it 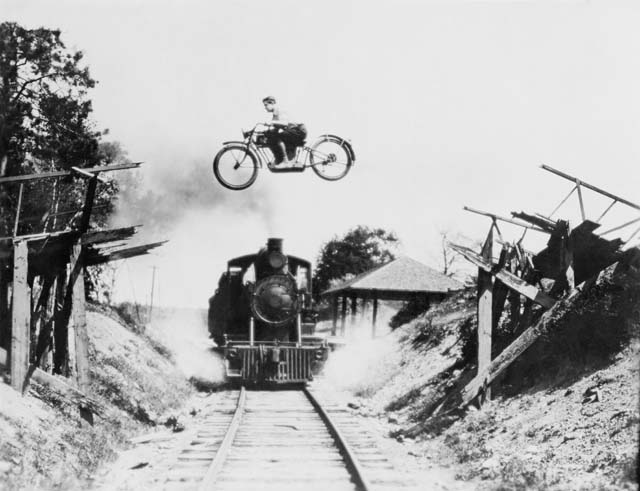 While the investment returns of some of the top reinsurers improved in 2012, the industry must explore alternatives if its biggest players are to remain competitive in the future. An Intelligent Insurer report.

As some of Europe’s biggest reinsurance companies revealed their 2012 results, the headlines were dominated by solid profits underpinned by impressive underwriting returns. The lack of many big catastrophes last year meant most reinsurers more than made up for what, for many, had been a difficult 2011.

Given such healthy profits, bullish underwriting returns and often boosted dividend payments, few headlines at the time focused on the sub-plot of reinsurers’ investment returns. For the most part, despite the difficult investment environment, most reinsurers posted stable to slightly improved investment returns.

But there was more going on. It is becoming increasingly apparent that investment returns staying at the levels they have been recently represents a distinct threat to the industry. 2012 could mark a turning point in terms of some tough decisions re/insurers will have to make around their investment strategies—and some have already started to shift their approach.