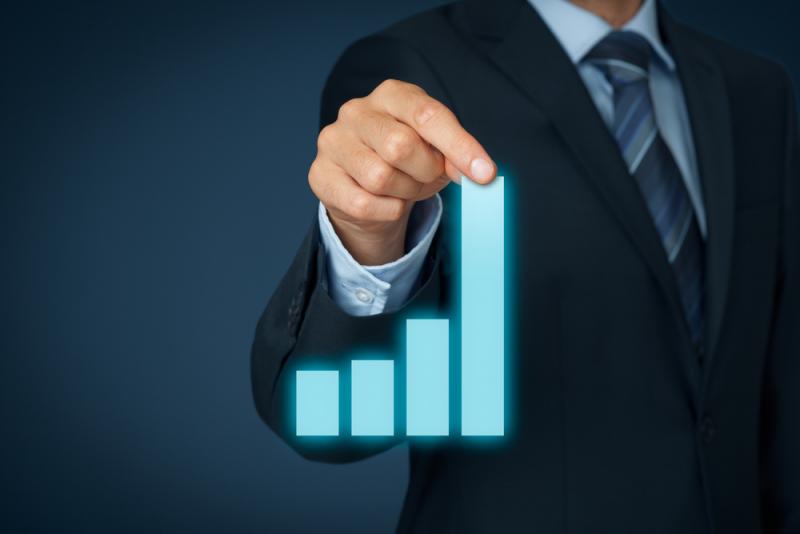 Travelers is looking to grow its business but analysts are wary of the impact on profitability.

In the second quarter of 2016, Travelers’ net written premiums grew 3 percent year-over-year to what it described as a record $6.35 billion.

“We are in a pretty strong position in the marketplace,” president and chief operating officer Brian MacLean told analysts during the company’s second-quarter results presentation. “We’re pushing our place pretty hard right now to be really active in the marketplace,” he said.

Chief executive officer Alan Schnitzer explained that the company is“pushing a little bit our activities” where returns are in the marketplace after five or so years of price increases. “There’s a lot out there that is potentially attractive to us consistent with our returns objectives,” he said.

Apart from organic growth, Travelers may also be looking for acquisitions, according to CreditSights, a research provider. Travelers had already approached Chubb before it ultimately agreed to be acquired by ACE, Rob Haines and Josh Esterov wrote in a CreditSights analyst note. “Given the challenging environment for top-line growth we think Travelers may be looking for a deal that could drive growth and provide greater product diversification. We would not be surprised to see Travelers purchase a mid-tier name with a meaningful specialty business that offers geographic diversification,” Haines and Esterov noted.

However, potential M&A activity was not a theme during the results call. Instead, analysts questioned the profitability of Travelers’ organic growth initiatives. In the personal insurance line, Travelers recorded net written premiums of $2.13 billion in the second quarter, a 9 percent increase compared to the same period in 2015. Agency automobile net written premiums grew 14 percent over the period driven by its Quantum Auto 2.0 product. Schnitzer noted that he expects to see some further “pretty decent amounts of growth going forward.”

Recent growth activities have so far had a negative effect on profitability. Due to “significantly higher new business volumes” the underlying combined ratio increased 1.1 points to 89.5 percent in the personal insurance segment during the period, according to the company’s statement. And also for 2017 it is likely to cause a slight uptick in the underlying combined ratio, vice chairman and chief financial officer Jay Benet noted. The company assumes, however, that normalised non-cat weather, which impacted second-quarter results, will return to normalised levels and help offset the negative effects of the new business on profitability.

But the current negative underwriting profitability trend of the new business made analysts wonder how healthy the growth path is that Travelers is engaging in at the moment.

Management was eager to dispel the concerns. “New business comes on a higher loss ratio early and as we renew it, it improves,” executive director and chief financial officer Europe Michael Gent, explained. On average the portfolio is becoming younger and as younger business carries a higher loss ratio it impacts the combined ratio. “For the second half of 2016, the combined ratio will be higher due to the impact of the higher new business that we a are writing. That is the underlying dynamic that’s flowing through the book,” he noted.

“We’re targeting a 10 year long return and were on track to do that,”Schnitzer said. “As this portfolio matures, and as we get more of the ageing of the book, we believe that the trend should absolutely be improving profitability of this business,” he added. “We have been pleasantly surprised with the traction the product [Quantum Automotive 2.0] has gotten in the marketplace” he said.

MacLean noted that “auto was the line where we’re seeing most positive pricing movements” while “workers compensation is the line with most pressure. […] From an account size perspective, larger accounts are under more pressure.”
Travelers’ second quarter performance was dented by catastrophe losses and certain non-catastrophe weather related losses.