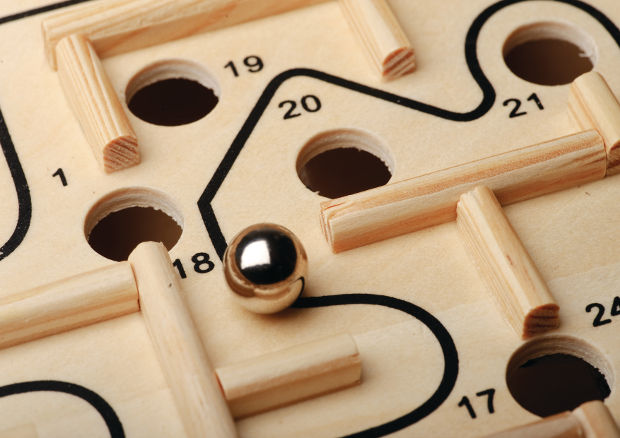 2012 looks likely to be a test of the London Market’s nerve. Shaken to the core by catastrophic losses during 2010-11, mainly in the Asia Pacifi c region, the Market’s members now face a choice of whether to scale back capacity in affected regions or to hold out for price corrections.

But while some smaller players have already taken flight, it is unlikely that the vast majority of companies will take such drastic action, especially given the mature nature of many businesses operating in the London Market.

That is certainly the view of Mel Goddard, market liaison director at the Lloyd’s Market Association. “It’s a sophisticated market,” she says. “That means people won’t withdraw quickly, if they can see enough scope for correction and portfolio profitability over time. They will keep their expertise in place and pursue the same lines of business if they believe it’s worth it on an ongoing basis. However, syndicates will of course try to correct pricing on lines of business if they think that they are in some way deficient.”