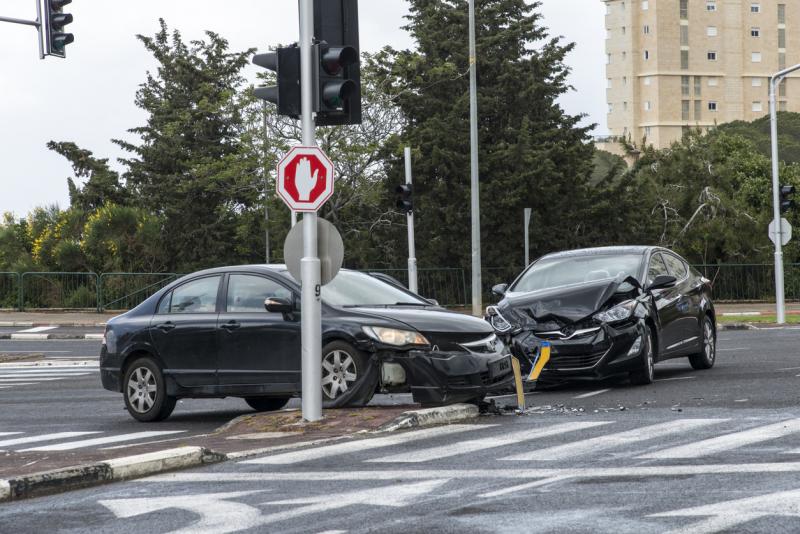 The UK Government has startled the re/insurance industry by decreasing the personal injury (Ogden) rate by far more than had been expected, causing companies to revise their profit results mid-reporting season.

Motor insurers and reinsurers will bear the brunt of the impact, but writers of other liability lines will also be affected, AM Best explained in a statement.

According to analysis by broker Willis Towers Watson the Ogden rate change will cost the insurance industry, in particular reinsurers, a material one-off reserve charge of approximately £5.8 billion. In addition, there would be a roughly £850 million per annum increase in the cost of providing motor insurance in the future.