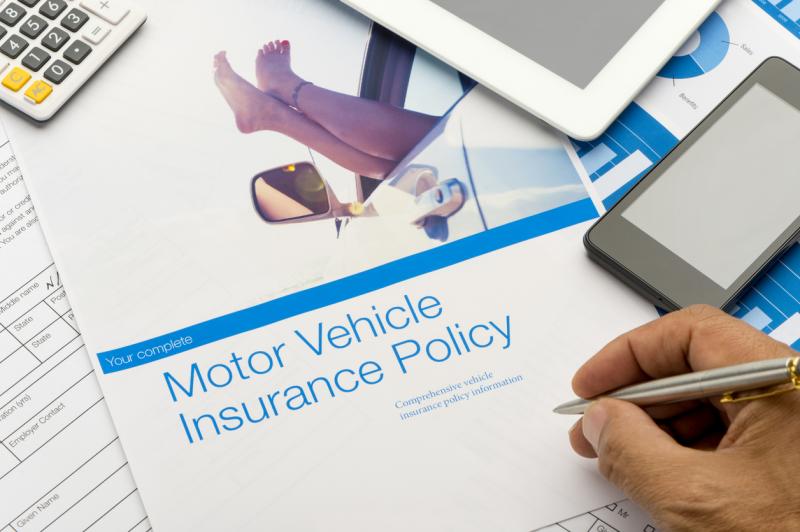 Reinsurers are particularly exposed to the UK’s decision to lower the Ogden personal injury discount rate by far more than expected, which is boosting victims’ compensation and the need for reserves, impacting the profitability of the business.

But the motor reinsurance market is likely to recover quickly, helped by price increases in the primary insurance segment but also on the reinsurance part of the business, suggests Grange Turner, director at broker Willis Re.

In February, the UK government shocked markets by cutting the Ogden discount rate to -0.75 percent from 2.5 percent. The so-called Ogden tables are used to calculate compensation awards for serious personal injuries. The discount rate has been unchanged since 2001.

According to analysis by Willis Towers Watson, the Ogden rate change will cost the insurance industry a material one-off reserve charge of approximately £5.8 billion. In addition, there would be a roughly £850 million per annum increase in the cost of providing motor insurance in the future. Between 70 percent and 80 percent of the expected reserve increases may be borne by reinsurance, according to market estimates.

“Excess of loss reinsurers are particularly affected by the Ogden rate change because the impact is going to be felt most dramatically on large claims,” Turner says.